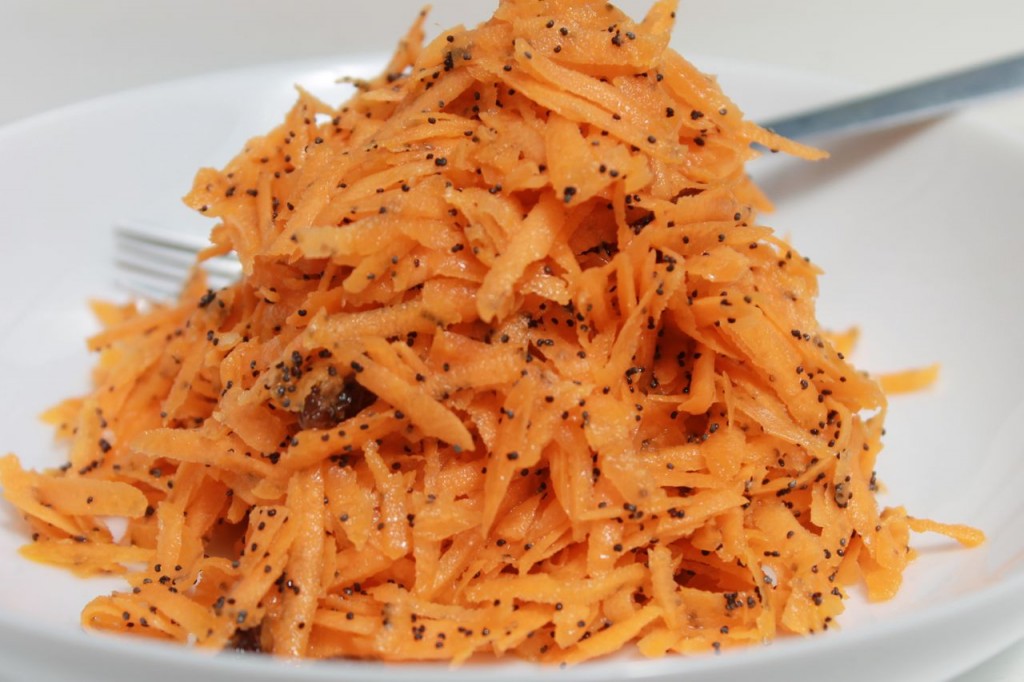 It’s definitely salad time at the moment.  I can’t face going near my oven. With Father’s day fast approaching though, I feel I will be baking  some chocolate treat very soon.

My diet this week so far has mainly been salads, smoothies and fresh fruit.  After the indulgence of the week-end, it’s not a bad thing either.

Can’t believe what just happened. I had to kick a fox out of my garden! I have seen some before at night or early morning but rarely during the day.  My poor kitten was less than a meter away from the fox.  They were having a staring contest by the look of it.  I am just glad it didn’t attack him.  I resulted to shouting and clapping but the fox didn’t seem that impressed so decided to stop at the back of the garden.  I had to throw my son’s ball at him for him to go.  It took me 2 attempts to throw the ball anywhere near him.  I am such a girl!  Poor little cat has now made it back home and is staying close to me.  Bless him. 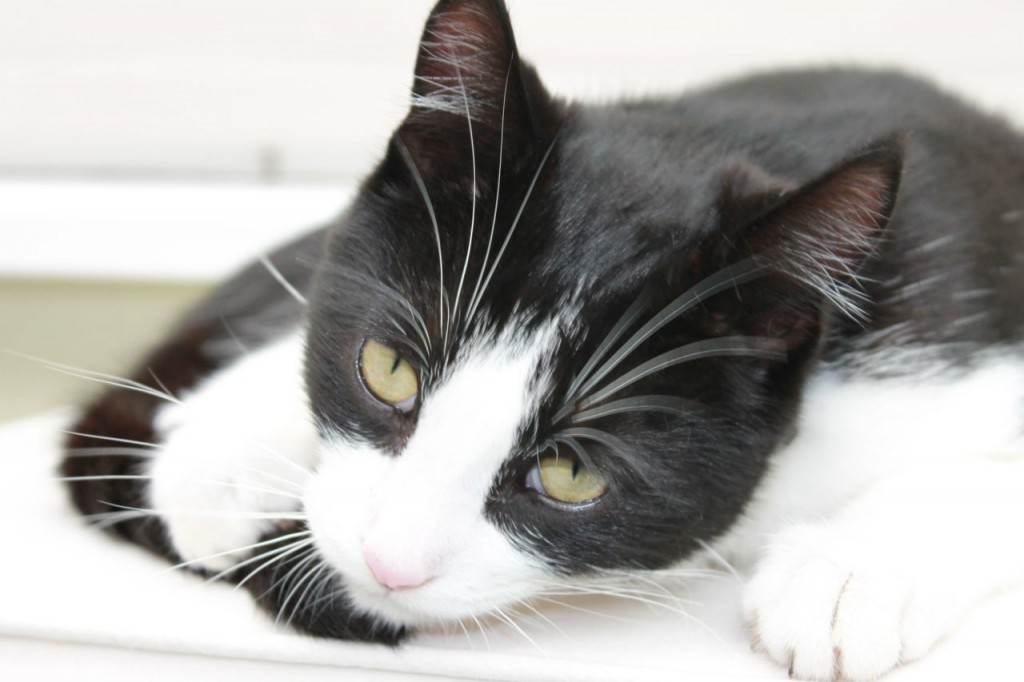 Back to my salad: it makes a great quick lunch.  I added an avocado, some chickpeas, tomatoes, a bit of vegan pesto and a drizzle of the lemony dressing.  I also used it as a filling for a sandwich with some spicy hummus.  Yum. 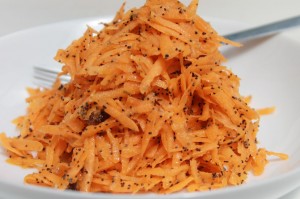